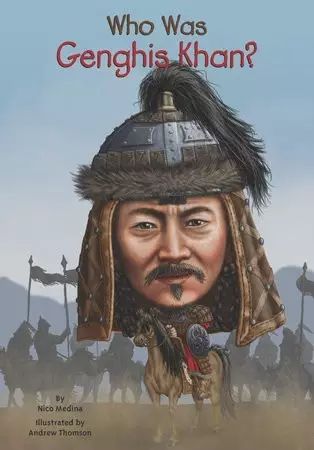 ABOUT WHO WAS GENGHIS KHAN?

Named Temujin at birth by his nomadic family in early Mongolia, the great Genghis Khan used his skill and cunning to create the Mongol Empire and conquer almost the entire continent of Asia. As ruler of the largest empire in human history, he was as respected as he was feared. Learn more about the man and the legend in Who Was Genghis Khan?

Yesugei’s two widows（铁木真的妈妈是他爸爸额外抢的）were unimportant now. They had come from other clans. They were outsiders. Their children were too young to contribute. When the clan packed up to move to their summer home, the leader ordered his people to abandon Yesugei’s family.

Temujin’s family survived by eating berries and roots(此书里有个多次出现的词 — loot（掠夺和战利品），和root长得很像，对小Temujin来说roots就是来自大自然的loot吧). The boys made fishing hooks out of sewing needles. They made arrows from wood and bone and made clothing from the skins of mice and dogs. 也就在此时，他认识了自己歃血为盟的好兄弟 （blood brother）—Jamuka（札木合），虽然后来两人好的都睡一个被窝了，但还是为谁是”Khan of all khans(王中王)”，拔剑相向，成王败寇。 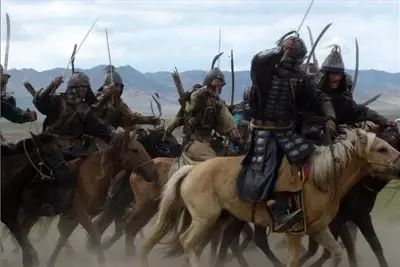 Unlike other tribal leaders, Temujin rewarded positions of power to men based on their ability rather than their family ties. His servant Jelme（此人后来用嘴吸毒箭伤口救了铁木真，看来善良真的可以是相互的）and friend Boorchu became close advisers. His younger brother Khasar was in charge of security.

In 1197,Temujin decided to attack and rAid this tribe in revenge.The tribe’s leaders were beheaded for betraying him.But rather than take everyone else as prisoners or slaves – as was common on the steppe（蒙古大草原） – he welcomed them into his tribe.This was a new way for a leader to behave.（后鞑靼俘虏，高于马车车轴的男子都砍头了，矮小的也都加入了蒙古大军。）

In 1202, before the battle against Tatars, forty-year-old Temujin made some new rules: First, the battle would go on until the enemy was defeated once and for all. Second, any looted property would go directly to Temujin. As leader, he would divide the goods as he saw fit. Finally, Temujin decreed that if a man died in battle, his family would receive his fair share of the loot. When Tatars were defeated for good. Temujin distributed the winnings evenly, gaining the trust and respect of his people.（有点抚恤制度的雏形了。）

Temujin had to make sure all members of his tribe obey him, and only him. To do this,he reorganized his army. He formed squads of ten soldiers each (美国大片或游戏里的“战队”- Battle Squad，大家不会陌生吧？). The soldiers in a squad came from different tribes but fought together as brothers. Ten squads formed a company （一个连）of one hundred soldiers. The companies formed a battalion（一个营）of a thousand men. Finally, ten companies formed a tumen often thousand soldiers（相当于一个师- division）. 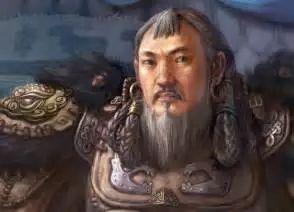 Much of what we know about the life of Genghis Khan comes from a book called The Secret History of the Mongols. The book chronicles Genghis Khan’s life, from beginning to end. What makes this book so “secretive” is that no one is certain who wrote it.

Not long after the book was finished, every copy of it disappeared. By the 1400s, the only copies left were Chinese translations. For more than four centuries, the secret history remained hidden to the western world.

In 1866, a Russian monk discovered a copy and translated it. It was then translated into modern Mongolian in 1917. Many more translations exist today. A gold-plated copy is displayed in the Modern Mongolian Capitol Building in Ulaanbaatar. And almost every Mongolian Family has a copy in their home. 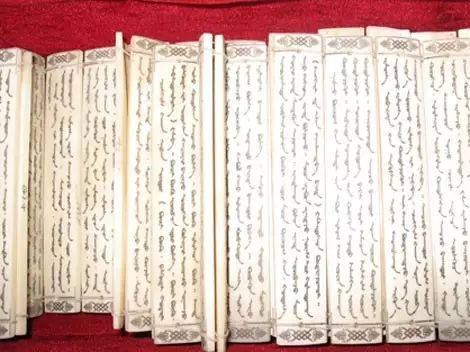 The 150-square-mile area surrounding Genghis Khan’s burial site was closed to outsiders for nearly eight hundred years. Elite soldiers guarded the area, allowing only direct descendants of Genghis Khan to enter – and only for family funerals. The area is known as Ikh Khorig, or the Great Taboo.

When Mongolia came under Soviet Control in 1924, the government in Moscow replaced the Mongolian guards with tanks. They did not want Genghis Khan’s grave to become a place for the Mongolian people together, and they renamed it simply “HIGHLY RESTRICTED AREA.” They then surrounded it with an even larger “RESTRICTED AREA.” Roads were built to the forbidden zone, but never within its boundaries.

It was not until 1989 that archaeologists and outsiders were allowed to enter the Great Taboo. （大家是否看到，当年蒙古独立，除了袁世凯，幕后推手是谁？） 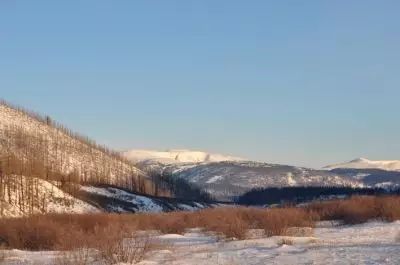 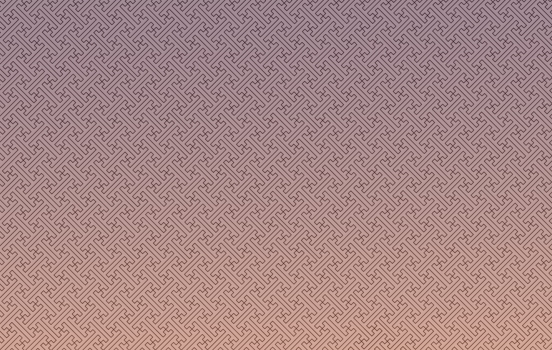